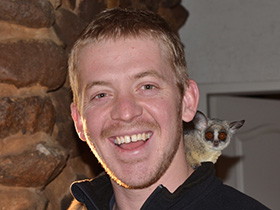 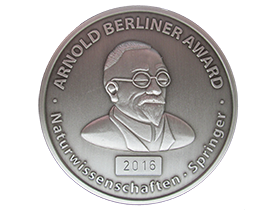 The article “The hustle and bustle of city life: monitoring the effects of urbanisation in the African lesser bushbaby” (Scheun, J.; Bennett, N.C.; Ganswindt, A.; Nowack, J.) is freely available online at SpringerLink.