Software patterns constitute a highly effective means of improving the quality of software engineering, system design and development, and communication among the people building them. Patterns capture the best practices of software design, making them available to all software engineers.

All volumes in Transactions on PLOP 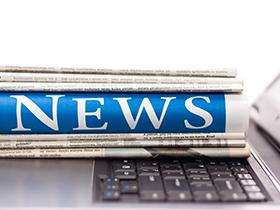