"The author implements a new approach to study the deflection angle inspired by the Gauss–Bonnet Theorem. The paper is extremely well written in terms of pedagogical approach, stating the assumption and deriving the formula. It is an important contribution to the field and the debate on the impact of the cosmological constant on gravitational lensing." 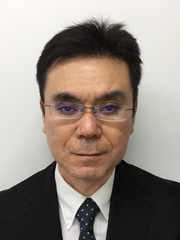