Maintaining a strong paper flow is critical for the success of a journal. Therefore a journal's editors and editorial board in conjunction with the publisher and marketing department must work together ensure enough high quality submissions are received.

How to invite regular papers

There are many ways to increase submissions to a journal - the key is to get the right papers, that meet the objectives of the journal and have a good chance of being accepted and increasing the journal's readership.

Author guidelines should normally be found within the journal and on the journal’s website. It is important to make this information as thorough, but user friendly and understandable as possible, particularly for authors whose first language is not English.

It is useful to provide a manuscript checklist so that the author can check that they have included all the elements that are required at this stage.

Preparing such instructions is a good chance to establish editorial policies and procedures. When inviting authors to write a specific type of article (e.g. review) it is always helpful to provide them with an example of a paper that has recently been published in your journal to give them an idea of what is required. 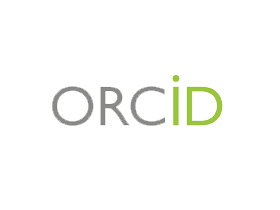 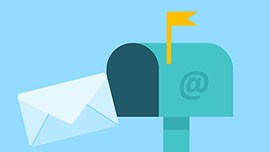