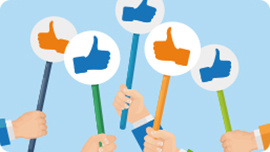 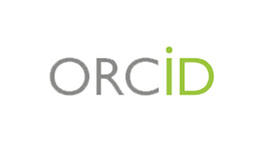 Ethical standards for publication exist to ensure high-quality scientific publications, public trust in scientific findings, and that people receive credit for their ideas. It is important to avoid:

Tools like CrossCheck make it easy for journals to identify researchers that engage in unethical behavior. Don’t risk being caught! Remember: If you behave unethically, you will eventually be caught.

Remember: if you behave unethically, you will eventually be caught.