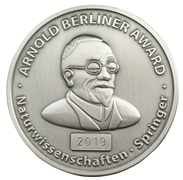 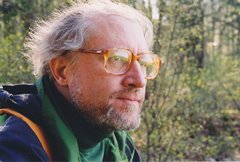 About the Arnold Berliner Award

Springer Nature is a leading research, educational and professional publisher, providing quality content to our communities through a range of innovative platforms, products and services. Every day, around the globe, our imprints, books, journals and resources reach millions of people – helping researchers, students, teachers and professionals to discover, learn and achieve more. Through our family of brands, we aim to serve and support the research, education and professional communities by putting them at the heart of all we do, delivering the highest possible standards in content and technology, and helping shape the future of publishing for their benefit and for society overall. Visit: springernature.com/group and follow @SpringerNature.